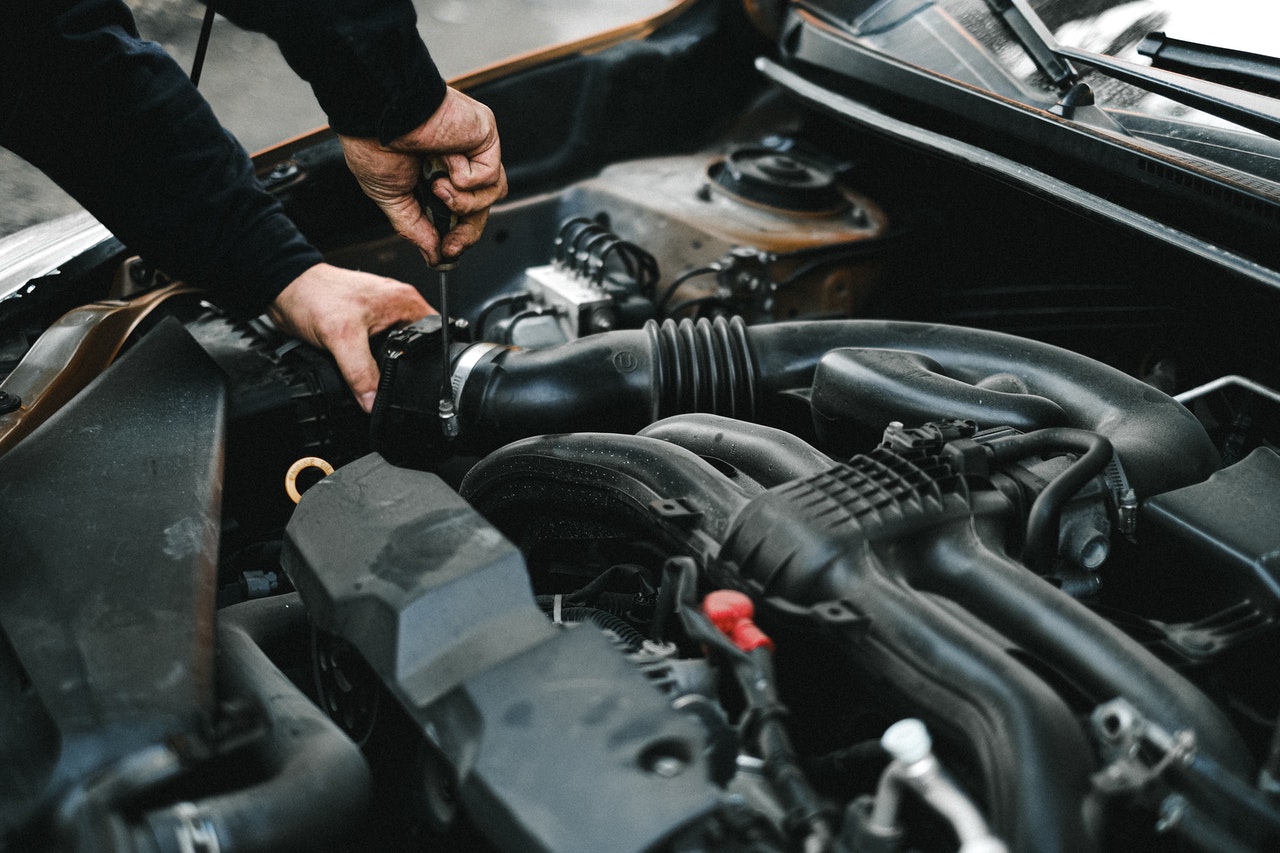 How to find the best models of the diesel engine?

As market data show an incontrovertible manner, the majority of the cars in circulation are still equipped with engines with gasoline or diesel internal combustion engines. This even though, especially in many states of the European Union, a policy of incentives are being introduced, aimed at encouraging the purchase of electric or hybrid cars and the scrapping of traditional cars.

To understand why, even despite some scandals that have shaken public opinion – first of all, the Volkswagen diesel gate – precisely the diesel-type models, considered among the most polluting, continue to be sold successfully, it is worthwhile to describe them concisely. And the clarity of the main features.

Unlike the petrol one, the diesel engine – which takes its name from the German engineer Rudolf Diesel – powered by diesel fuel, works according to a spontaneous ignition principle. With ignition, we recall, refers to the thermodynamic process through which the fuel combustion is initiated.

In this engine, the air is emitted into the cylinder by virtue of the descending motion of the piston due to the action of the intake valve. When the piston rises, the intake air is compressed with the increase in temperature; before the cylinder closes, a certain quantity of atomized diesel is emitted through the injectors, which, due to the high temperature of the air, catches fire, starting the engine ignition process.

In the field of diesel engines, a distinction is usually made between 2-stroke and 4-stroke engines. The former is widespread in the industrial and naval sectors, while the latter are those found in standard cars. The 4-stroke denomination is due to the four phases which make up the reciprocating motion of the cylinder in the piston: intake, compression, expansion and exhaust.

As regards the injection phase, a distinction is made between direct and indirect injection in diesel engines. In indirect injection, the fuel is introduced into a pre-combustion chamber, in which there is a spark plug that heats both the chamber and the fuel, thus facilitating engine ignition.

Turbo diesel cars are modified versions of regular diesel cars. Both models have internal combustion engines, and the difference consists in the presence of a turbocharger that uses the exhaust gases emitted by the diesel engine in order to improve the power of the engine and the airflow.

The performance of the cars in which this device has been installed is much better; these vehicles also have a better towing and transport capacity than ordinary cars. This accessory also makes significant savings in fuel consumption possible. 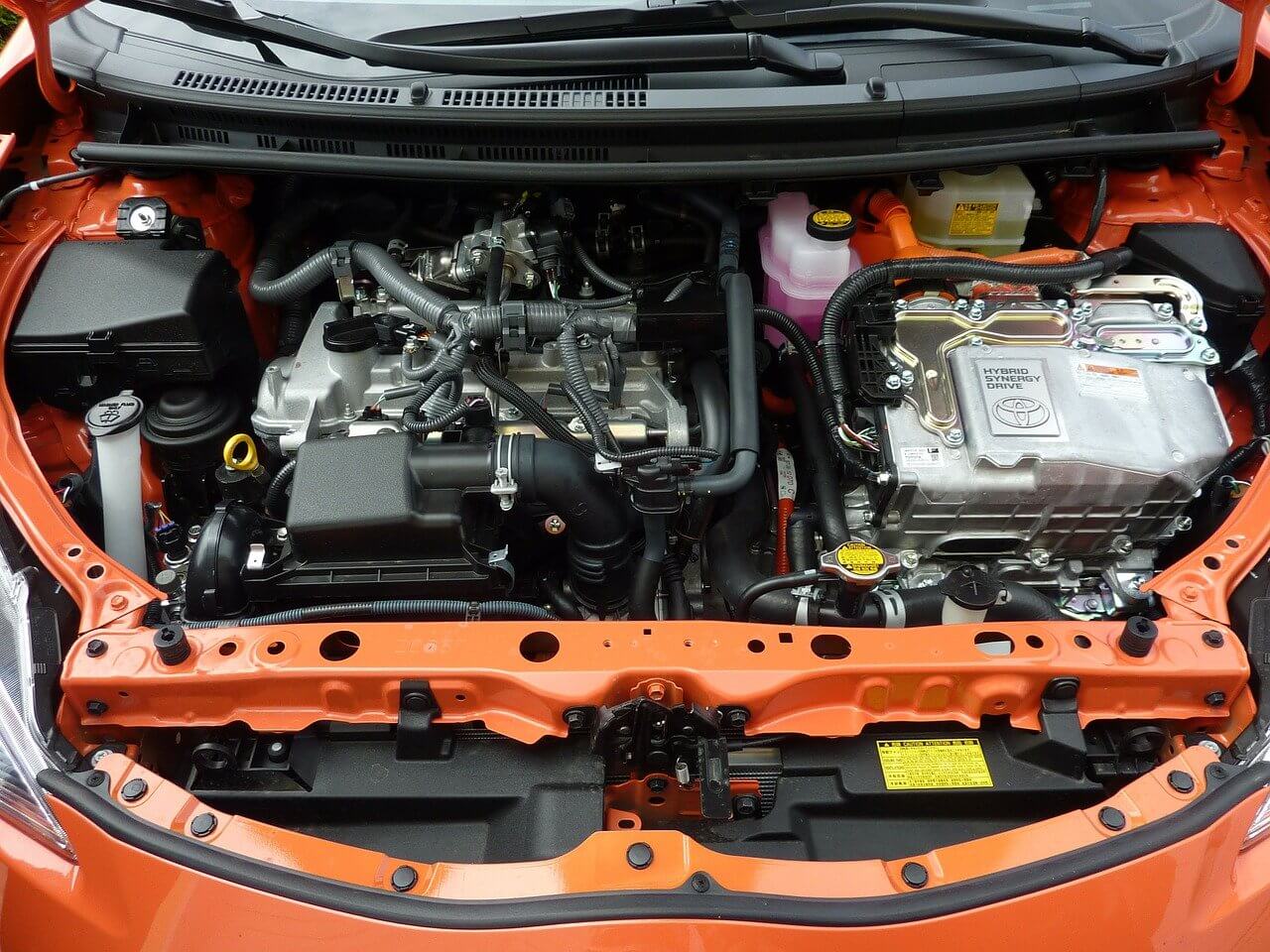 There are different types of diesel engines available on the market. Among those who received the best reviews from motorists, we can mention the following:

●    Volkswagen T-Roc. This diesel model is one of the most successful choices of the German carmaker. It is a compact SUV with a beautiful style equipped with a 2.0-liter diesel Tdi from 116 to 150 hp.

●    Alfa Romeo Giulia. It is one of the best-known models of the Italian car manufacturer with elegant and sporty lines. The 2.2-liter diesel engine offers variants of 160, 190, and 210 hp.

●    Peugeot 508. It is one of the jewels of the French car manufacturer. The BueHDi 1.5 liter 131 HP diesel engine guarantees excellent performance.

●    Mercedes C-Class. This sedan is one of the flagships of the German car manufacturer. With an elegant and captivating design, it is available on the market with two types of diesel engines: the 1.6 and 2.0 liters with powers from 122 to 245 HP.

The ecological awareness, supported by the policies conducted above all in Europe, has led many car manufacturers to place on the market diesel hybrid engines, which are very efficient in terms of both performance and reduction of consumption.

In diesel engines with a good number of mileage behind them, hot start problems can sometimes occur. The reason lies in the fact that the quantity of fuel that reaches the combustion chamber is not sufficient to affect the immediate ignition of the engine, for example, after a shortstop.

In most cases, this problem is a symptom of the wear of the system and the consequent loss of compression caused by the ovalization of the cylinders. This means that the starter motor is forced to turn longer to activate the engine: hence the wear of the components.

The diagnosis, in this case, can be done intuitively: if the car starts without problems with a cold engine, while the engine struggles to start when the engine is hot, in this case, we are most likely dealing with a wear problem. In order to avoid the expensive replacement of the battery and the starter motor, it is advisable to take the car to your trusted workshop.

To overcome and prevent this problem, quick hot start modules are available on the market, which at the moment of ignition increase the amount of fuel introduced in order to facilitate starting the warm engine.

As you know, white smoke from the muffler can have different causes. If this happens during the ignition phase when the car is in the ignition phase, there is no need to worry, as most of the time, it is condensation that disappears as the car is in motion. If this type of leak persists, this could be an indication of too low a quantity of coolant.

As for diesel engines, the emission of white smoke could be a sign of too much condensed water in the tank. In this case, it is advisable to treat the mixture with special solvents that clean the diesel fuel. Blockage of a piston could also be the cause of this smoke, as well as loosening or breaking of the engine head bolts.

Blue diesel (also known as Diesel Plus) is a particular type of diesel with a high cetane number (the parameter that indicates the readiness of fuel ignition), which makes cold starting easier, reducing the noise and vibrations of the engine, making driving easier.

What characterizes this diesel is the presence of the blue clean detergent additive, which optimizes the cleaning action on the injectors of old and new generation diesel engines. Blue diesel also helps remove dirt deposits that can accumulate in injectors fueled for a long time with commercial diesel, thus improving the efficiency of the engine while at the same time reducing wear on the diesel filter.

This type of fuel also has a lower environmental impact than traditional diesel. Blue diesel has a clear and limpid appearance with a flashpoint of 55 ° centigrade and complies with the European standard UNI EN 590 in force since July 20, 2017. It also has a slightly higher cost with a difference in the order of 10 cents per liter.

The Future Of Diesel

Thanks also to the policies carried out above all by the countries of the European community, the sales of vehicles with diesel engines are increasingly decreasing, and this trend seems incontrovertible. The only type of diesel engine that perhaps has a future is the hybrid type.  It must be assumed that many motorists will indeed have a lot of nostalgia for this type of engine, capable of combining vehicle functionality and low fuel consumption.

Best model engine How to choose the diesel engine Purchase of electric or hybrid cars
Share:

How to make more money with cryptocurrency?

Research the world-class aspects of the dominoqq pkv

How to choose the best and safe site for betting online?